Skip to content
Today is the memorial of the presentation of the Blessed Virgin Mary so there is a chance you will not hear this read today at Mass, but I would still like to present on this passage from Revelation that is in the weekday cycle of readings. As we begin to enter into the visions and imagery of the book of revelation, it can be overwhelming to read and imagine what is going on. It is easy to be confused about what the author is talking about, we may be familiar with some of the imagery, but much of it goes beyond our understanding. But do not fear while Revelation is certainly one of the more difficult books of the Bible to comprehend it can be understood. I’ve studied it myself and presented a bible study on the matter. I will do my best to both explain what the imagery may symbolize and how we can apply it to our lives today. For reference sake, most of what I say comes from a few sources. I’ll reference them at the bottom of this article. We hear today from Revelation 4:1-11 a vision of heaven of many things. It begins by pointing out one seated on a throne. Revelation tells us, “A throne was there in heaven, and on the throne sat one whose appearance sparkled like jasper and carnelian.” The one sitting on the throne seems to have a radiance like precious stones. Some suggest this references Ezekiel 1:27 where a figure like a human being appears and something like polished metal and something like the appearance of fire and brilliant light surrounding him. It is likely this is the Divine Son of God even though it is clouded in symbolism. Next are the 24 elders, literally in Greek presbyterous which translates as elders, which is the origin of the word priests in Christian history. These elders dressed as priests are saints who represent all of the 12 tribes of Israel and the 12 apostles. There are a couple of more images in this reading for today’s mass, a sea of glass, like crystal and four living creatures one like a lion, one like an ox, one with the face of the man and a final one like a flying eagle. It’s likely you have seen these three creatures before as Catholic tradition has associated them with the four Gospel writers. However, this is not the only significance of these creatures. The four creatures in this vision are similar to the one in Ezekiel 1:10. A last note on the sea of glass, this is also found in the Old Testament, Solomon’s temple had a sea of glass. Jews believe the temple prefigured the heavenly reality. Finally, those around the throne say something familiar to us. “Holy, holy, holy is the Lord God Almighty, who was, and who is, and who is to come.” We recite this every day at mass before the Eucharistic Prayer begins! There is something about the Mass and this book of the Bible, but I will cover that at another time! 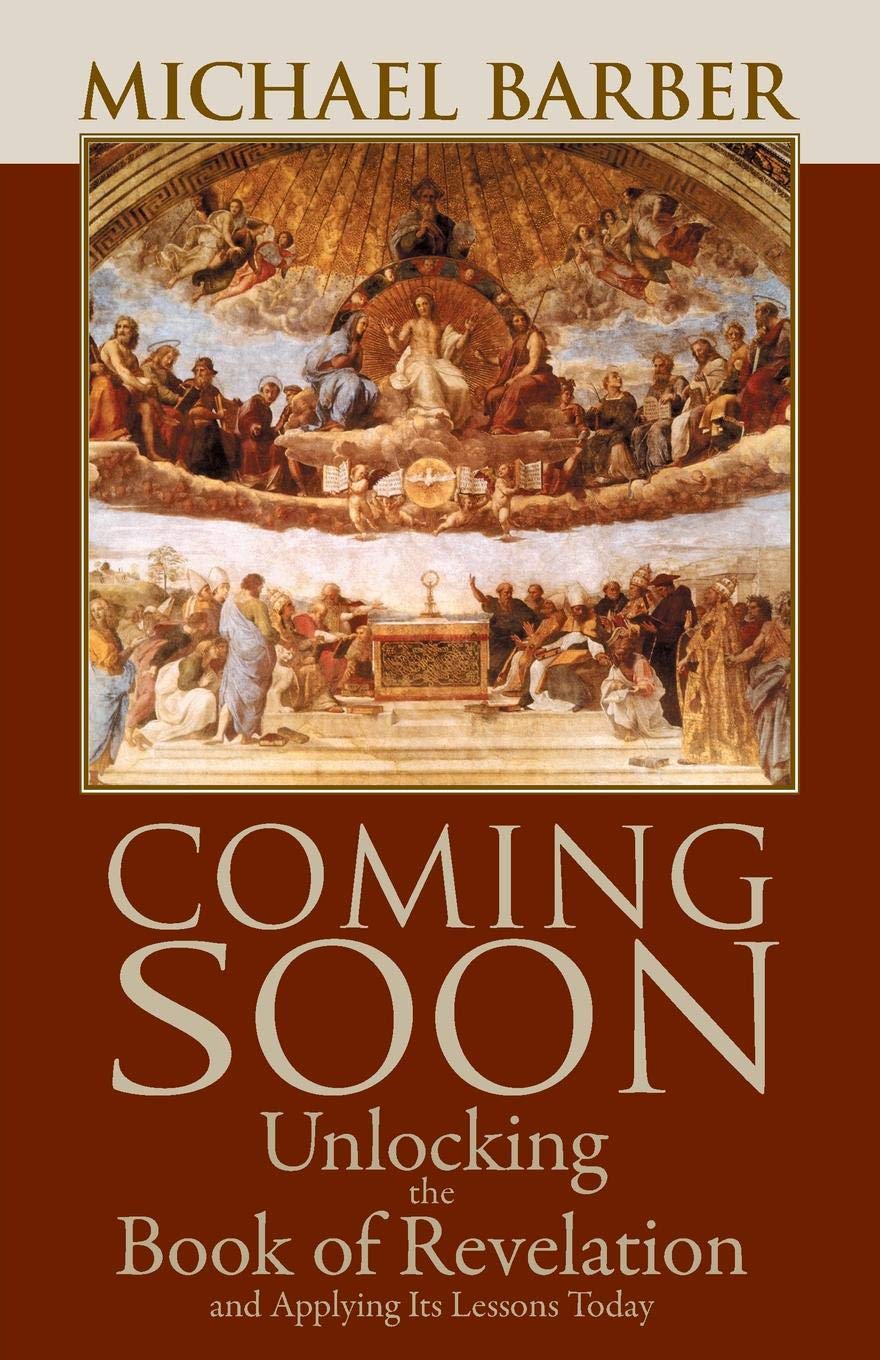 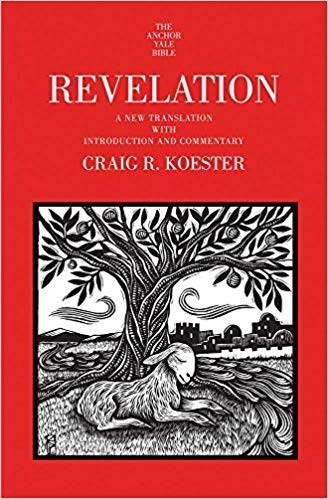 The Anchor Yale Bible, Revelation by Craig R. Koester   There are other resources when I studied and presented a Bible study on this book, but there are too many to list for this article. If you are interested in them, go back and look at the power-points I made for those bible study, found on my blog, and they are listed there.