Today we remember September 11th where almost 3000 people who lost their lives. It is very natural for us as humans to call down fire and brimstone on those who cause great harm and evil. I was too young at the time to understand what was going on entirely but I know many people were angry and wanted to wipe the terrorist off the map and from existence. I’m not trying to speculate on the proper response to terrorist attacks, I’ll leave that to politicians, but as Catholics, we are called to respond with prayer, mercy, and forgiveness. Jesus came to earth to bring about his kingdom, those in leadership in the Jewish faith had done horrible things and led the flock away from God. Jesus easily could have come in called down fire on the city of Jerusalem and cleaned out the sin. He did it in Sodom why not do it again? But Jesus came to show us a more excellent way. Jesus came to heal the sick, forgive sinners, and rescue the lost. We still are fighting terrorism in this country, we certainly must fight injustice and evil to the best of our ability, but we are also called to pray for the conversion of the world, to respond with peace, mercy, and forgiveness. As we pause to remember the thousands lost to the violence of terrorism may we react like our Lord and pray for our enemies and those who persecute us. 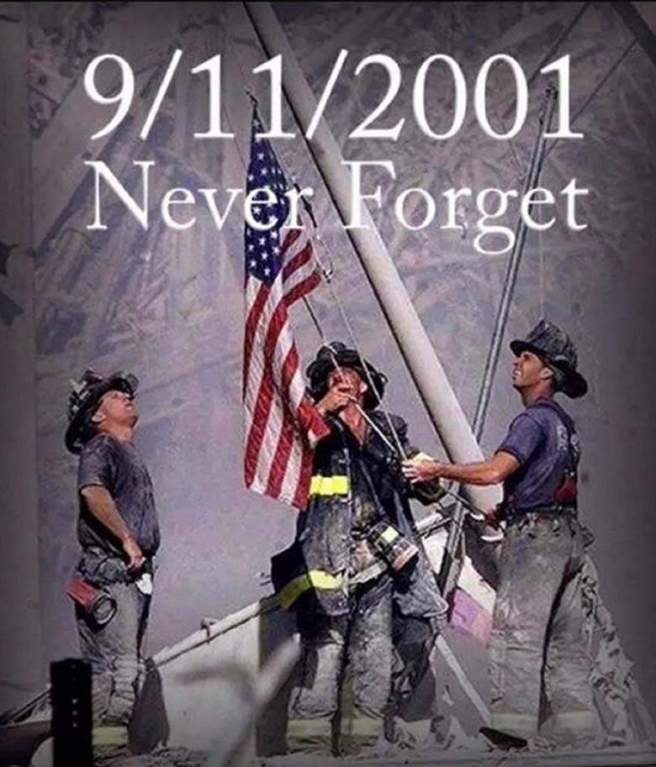